Lately, I've been thinking about expanding my line of knitted goodies. I decided to make a pair of mittens because they're one of the most requested items. Although they're completely unnecessary for those of us who live in LA, I made them especially for my friends who experience real winter. These are the first pair and they were super fun to make! More colors are on the way. 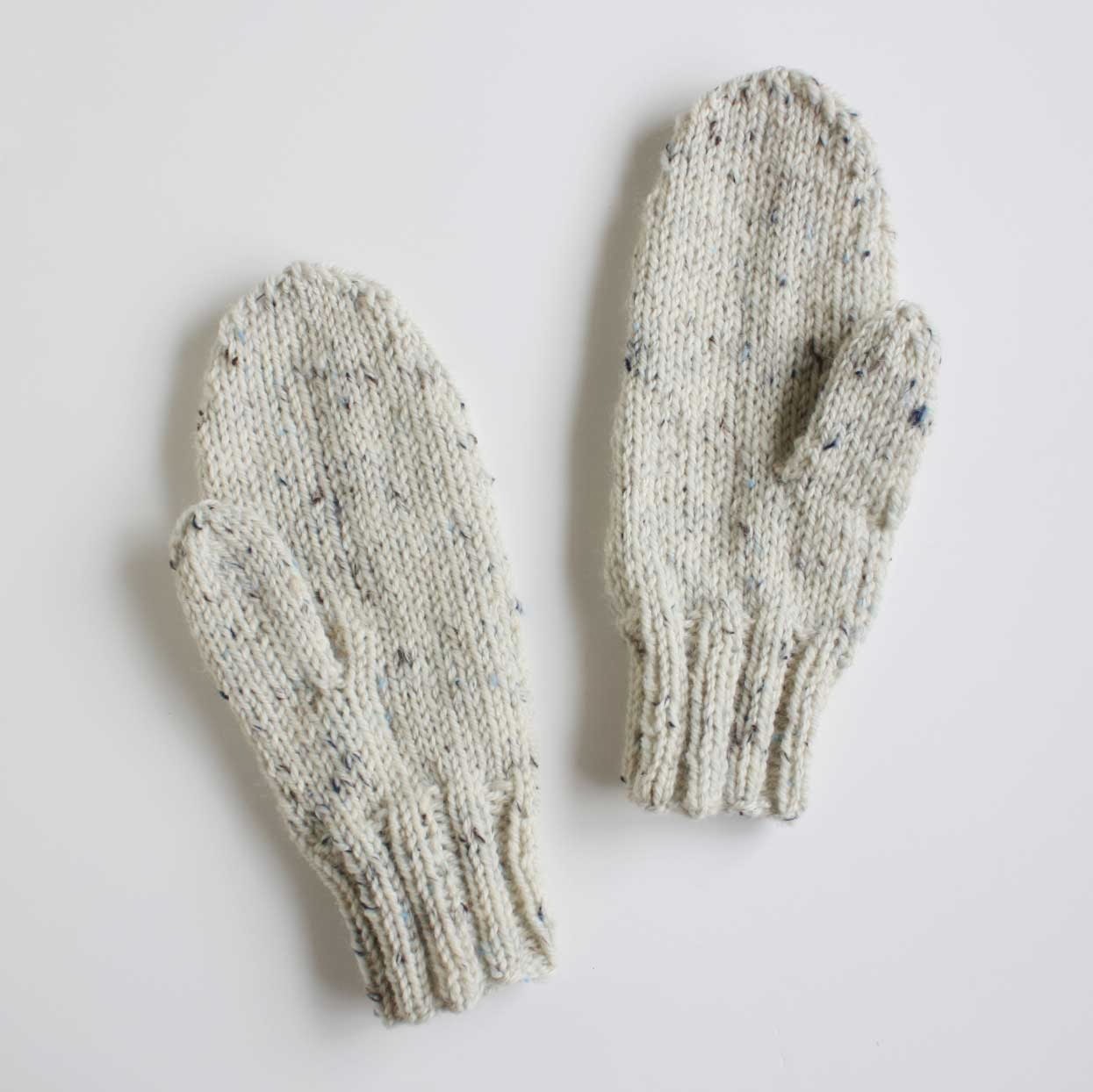 Available here in the shop!

Mark My Word with TypeEd

A little over a week ago, I participated in a 6-hr workshop offered by TypeEd. Based in Downtown LA, TypeEd strives to bridge the gap between design education and the strong typographic foundation every designer should have by offering classes & workshops for the masses. This particular workshop was called Mark My Word taught by Michael Stinson of Ramp Creative. Each workshop usually consists a small class size of six and range in skill level. 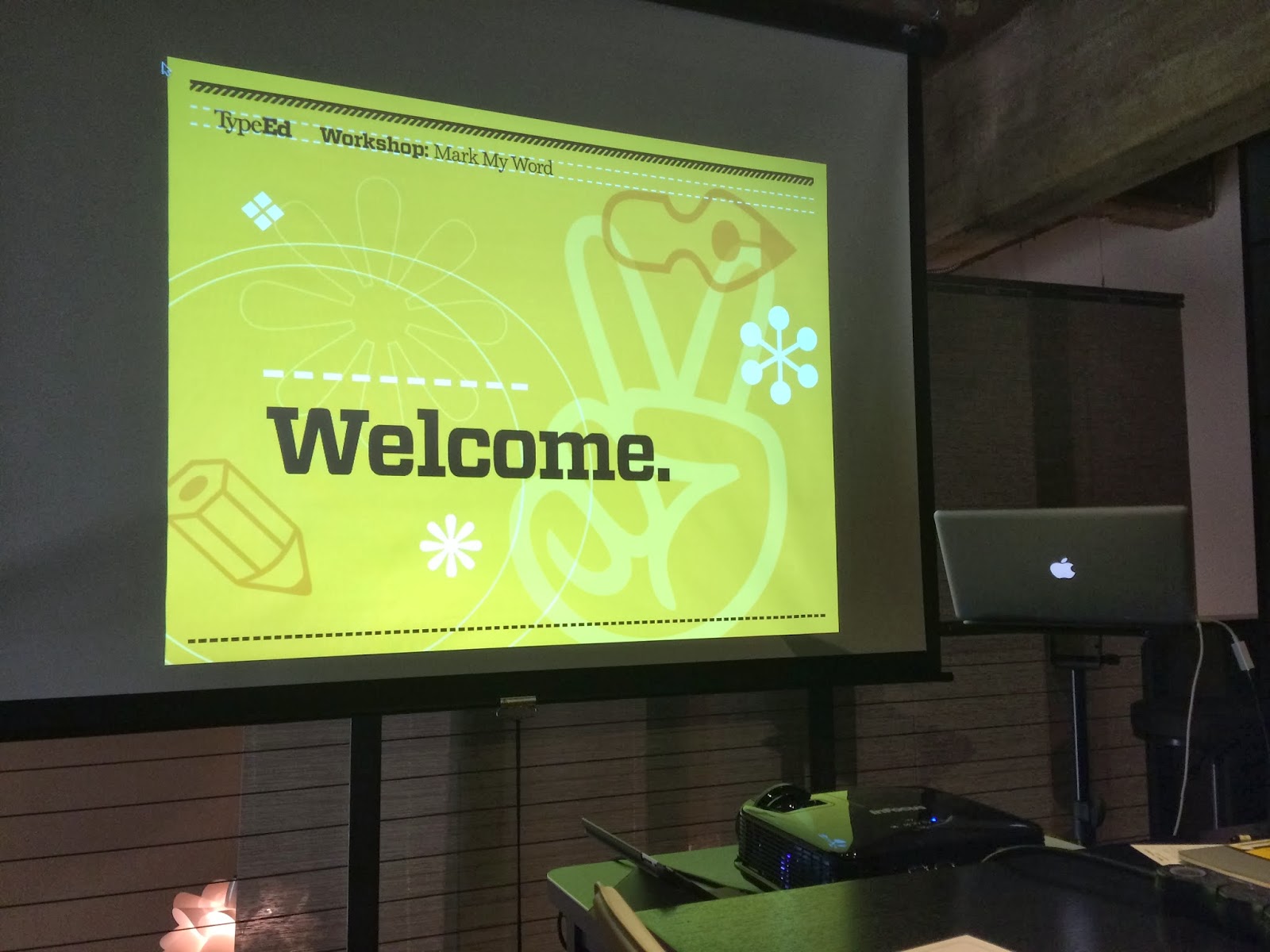 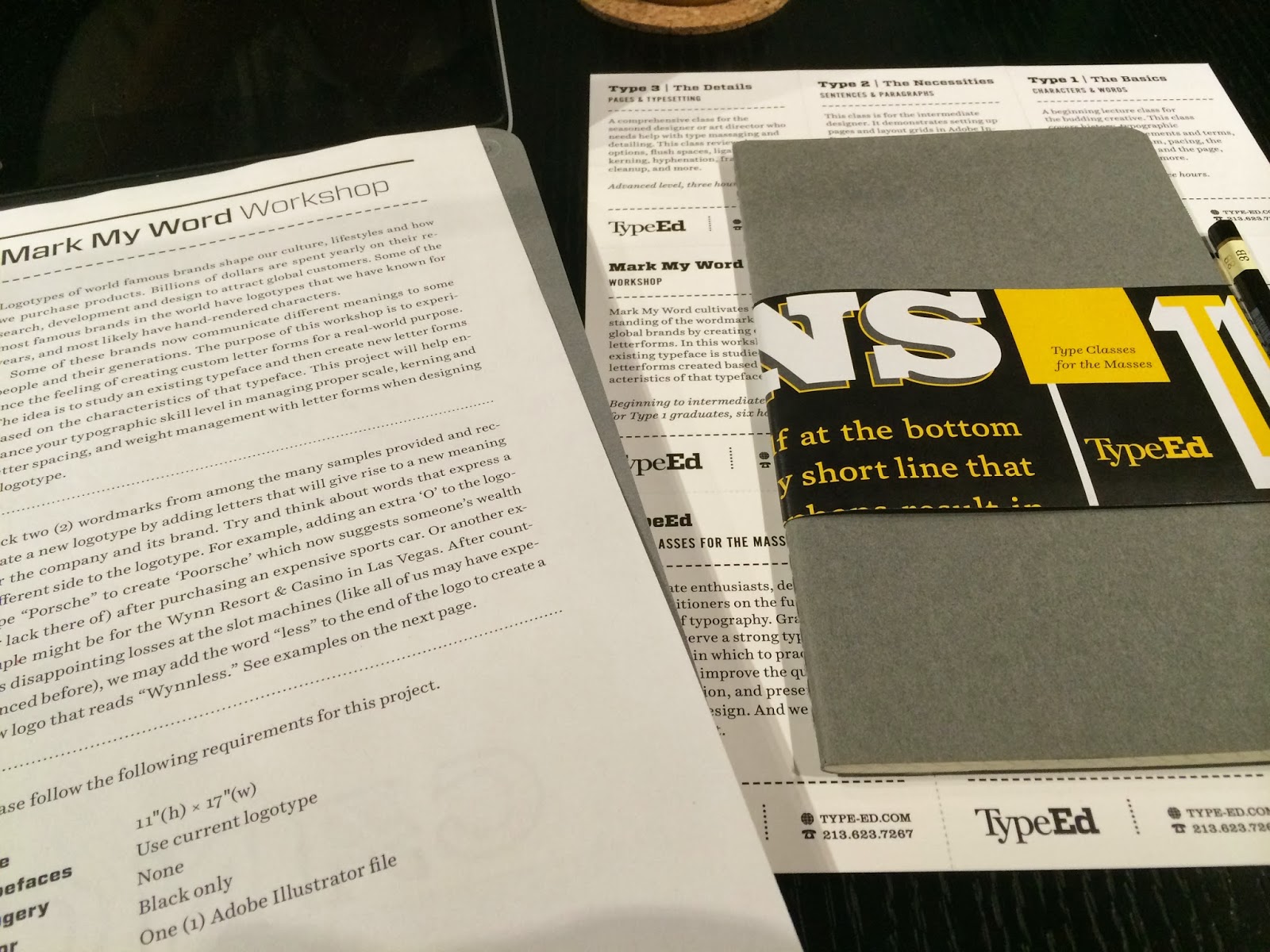 The first exercise was to pick a brand from a folder full of logos and alter the wordmark to change the meaning of the word/brand name. Some of the examples were Microsoft to 'Microsuck', Porsche to 'Poorsche', and so on. We given an hour and a half to come up with concepts our wordmark. Once a concept was chosen, we were given one hour to execute it. Of the bunch, I decided to go with American Express which I then transformed into 'American Depress'. 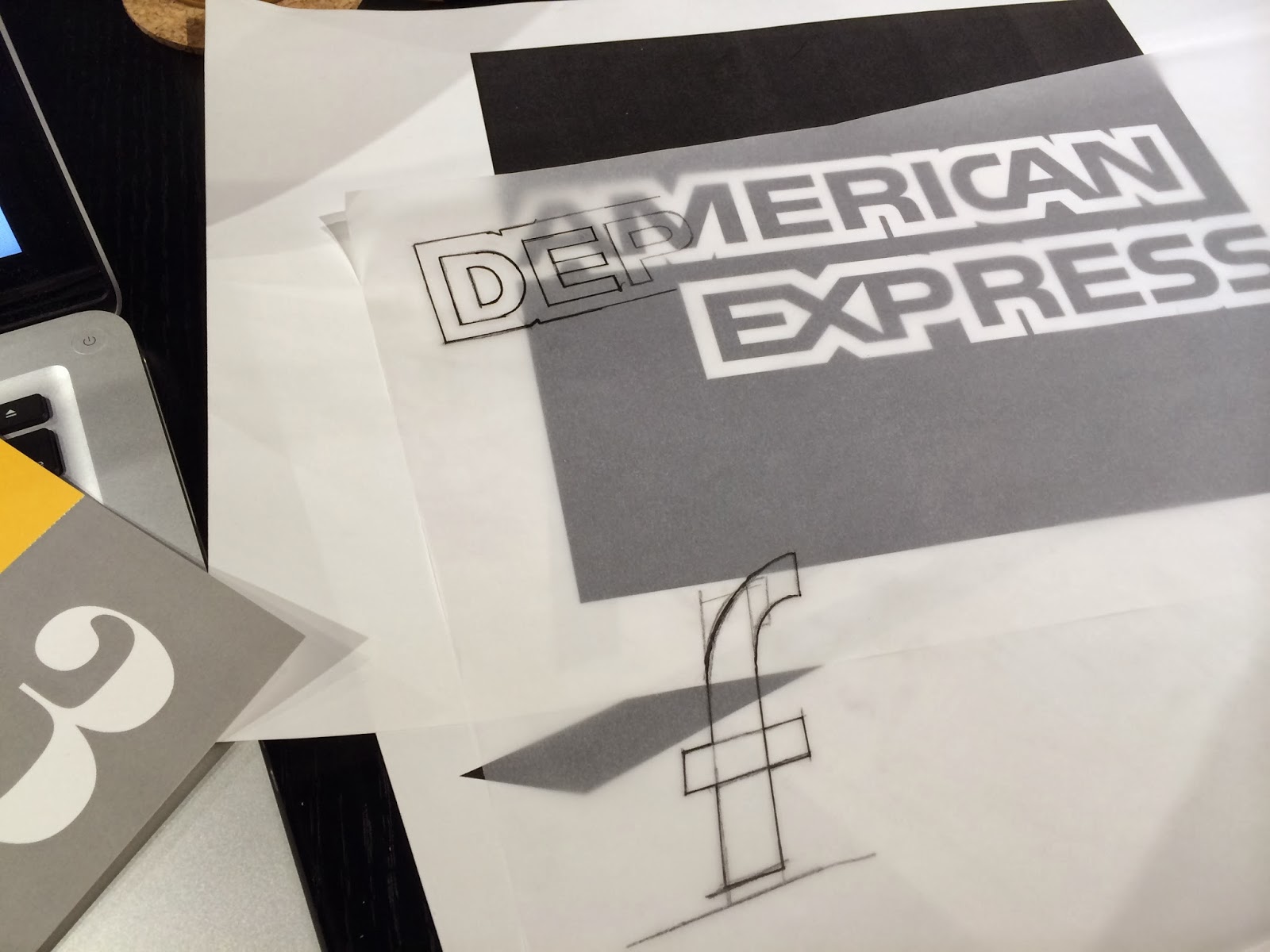 One of my other concepts was for PowerBar which would then be 'PowerBarf'. I started drawing a 'f' just in case I finished early and wanted to do a second one.

For the next (and final) exercise, we were each assigned an airline and our assignment was to change the typeface to make their existing logo look more modern without altering their symbol. I was given U.S. Airways.

When crit time came around for the second exercise, it was quite clear that we were a fickle bunch. We were each only supposed to present ONE final version, but (as you can see) we couldn't decide.


Overall, it was a great way to spend the day playing around with type. The workshop was also a good reminder that I still have a few bad habits that I need to kick to the curb.

If you're looking to spruce up your type skills, check out TypeEd's Catalog for classes, workshops, and clinics.

Special thanks to Rachel Elnar of Ramp Creative for inviting me to attend the workshop.
Tags: typography , workshop
1 comments

Last year, I was super late when it came to making Valentine's Day cards. I think they were added to the shop just a week before V-Day! This year, I got my act together and have two new cards in the shop & ready to ship (and with a whole month to spare!). So here they are! You can get them here in the newly revamped print shop.